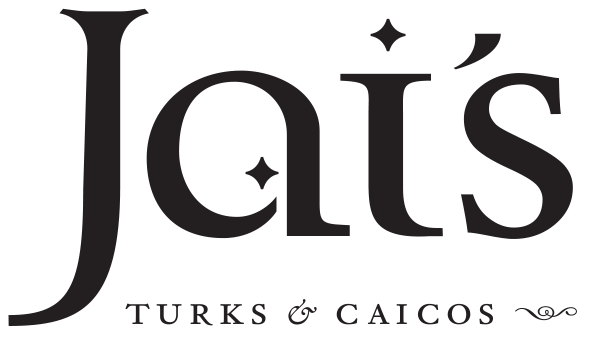 Tudor is a Swiss-made watch brand, offering mechanical watches with sophisticated style and proven reliability. The origins of Tudor date back to 1926, when ‘The Tudor’ was first registered as a brand on behalf of Rolex founder, Hans Wilsdorf. Throughout their history, Tudor watches have been chosen by the boldest adventurers and seasoned professionals alike.

Lady Gaga is a global fashion icon – mindful of everything she wears. She has turned celebrity into a comprehensive art form. She intrinsically understands that each outfit conveys a powerful message and can be an art performance in its own right, where each and every accessory is key to the look. In keeping with this always bold attention to detail, Lady Gaga might wear three or four watches on one wrist. When she wears only one watch, she chooses the Black Bay 36. This automatic timepiece retains the general lines of the Black Bay collection while reducing its proportions, and remains both fashionable and sporty. Lady Gaga wears both the blue dial and the black dial versions of this model.

As a child, David Beckham had a dream. Whenever asked about what he would want to be later in life he invariably answered “a football player”. This early drive led him to become one of the most acclaimed, loved and successful players in the history of the game. With three major clubs and 115 selections in the English football team, 59 as captain, he left his mark: 6 England Championship titles, 2 Major League Soccer cups, one time Champion of Spain and one time UEFA Champion. David Beckham wears the Black Bay Bronze, a 43 mm divers’ watch inspired by the brand’s history and fitted with the TUDOR Manufacture Calibre MT5601. He also wears the Black Bay Chrono, a COSC certified chronograph, with column-wheel manufacture caliber, drawing upon TUDOR’s diving and motorsports heritage.

Musician. Actor. Director. Icon. For over a decade, the ‘King of Asian Pop’ has pushed boundaries around the world. From Taipei to Hollywood, Jay Chou is always ready to go where the next challenge takes him. To exemplify Jay Chou's daring and innovative spirit, TUDOR released a short film in which he daringly drives a sports car on a historical oval race track in Montlhéry, France, eventually drifting through time. Inspired by the magical worlds Jay Chou is known to create with his art and by epic 80s cinematic tales of time traveling, the film ignites the conversation on how iconic images of the past impact today’s creativity in watchmaking, music, and other art forms. Chou's most devoted fans will also recognize an homage to one of his earlier movies, where he portrayed a car enthusiast.